PAT. scooped third prize in the international competition for the reuse of the A area in the Mirafiori factory in Turin. The area were sold in 2005 by FIAT automobiles to Torino Nuova Economia, a mainly public company whose goal is to transform it in a Hub of attraction and convergence, an accelerator for development and a laboratory for creativity for Mirafiori Urban Area, and for the whole urban area of Turin as well.
PAT., heading an interdisciplinary team including Jones Lang Lasalle, Talent Garden, Bellissimo, CZ Architetti and Studio Bacco, is now admitted to the second phase of the competition.
>>Vai al sito del concorso 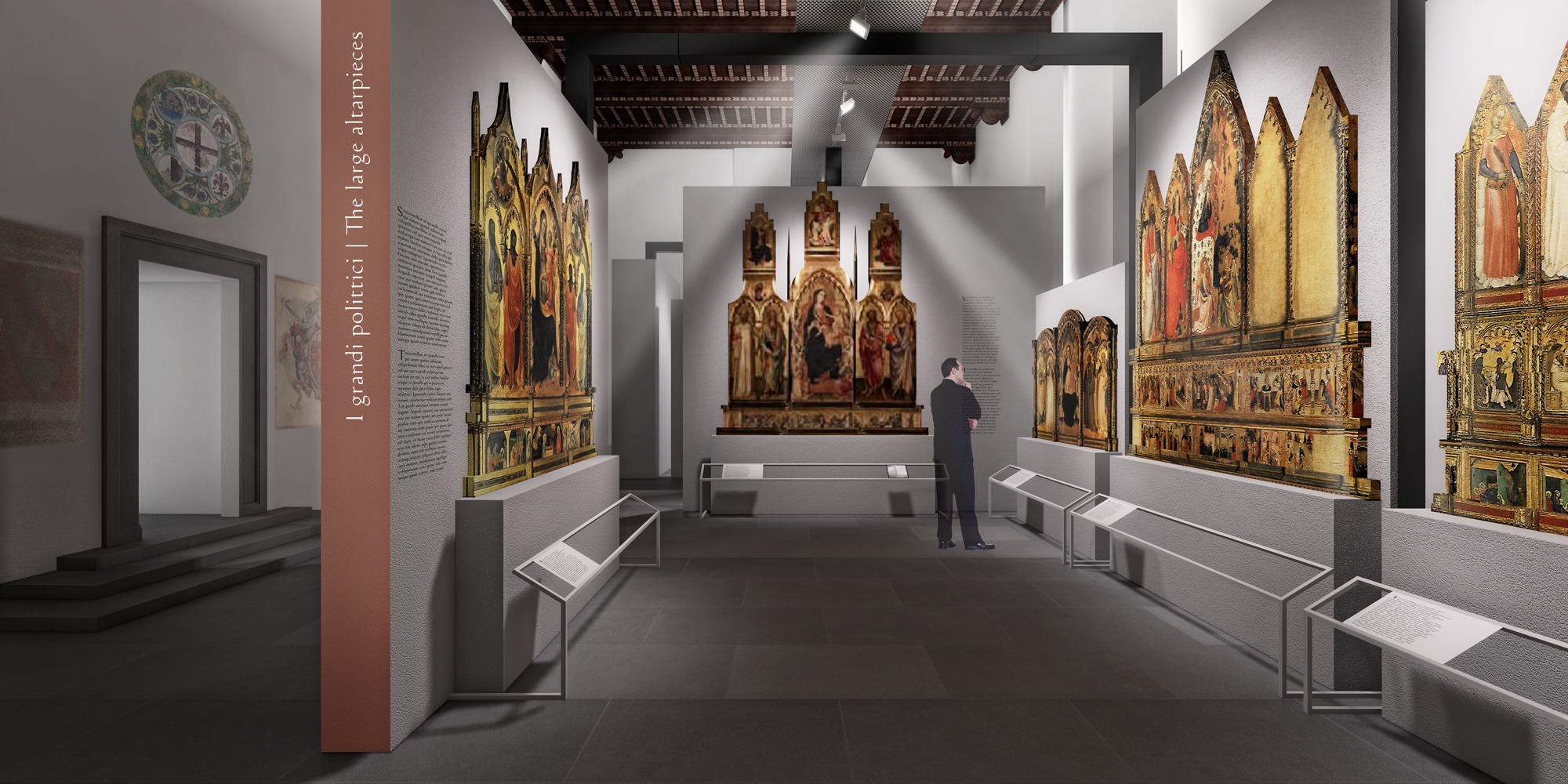 F+P / Fagnola+PAT. was awarded third prize in the two stage competition for the renewal of the Civic Museum of Prato inside the Palazzo Pretorio. F+P were invited to the second stage in a rooster of internationally renowed names including Goncalo Byrne and Adolfo Natalini.“ 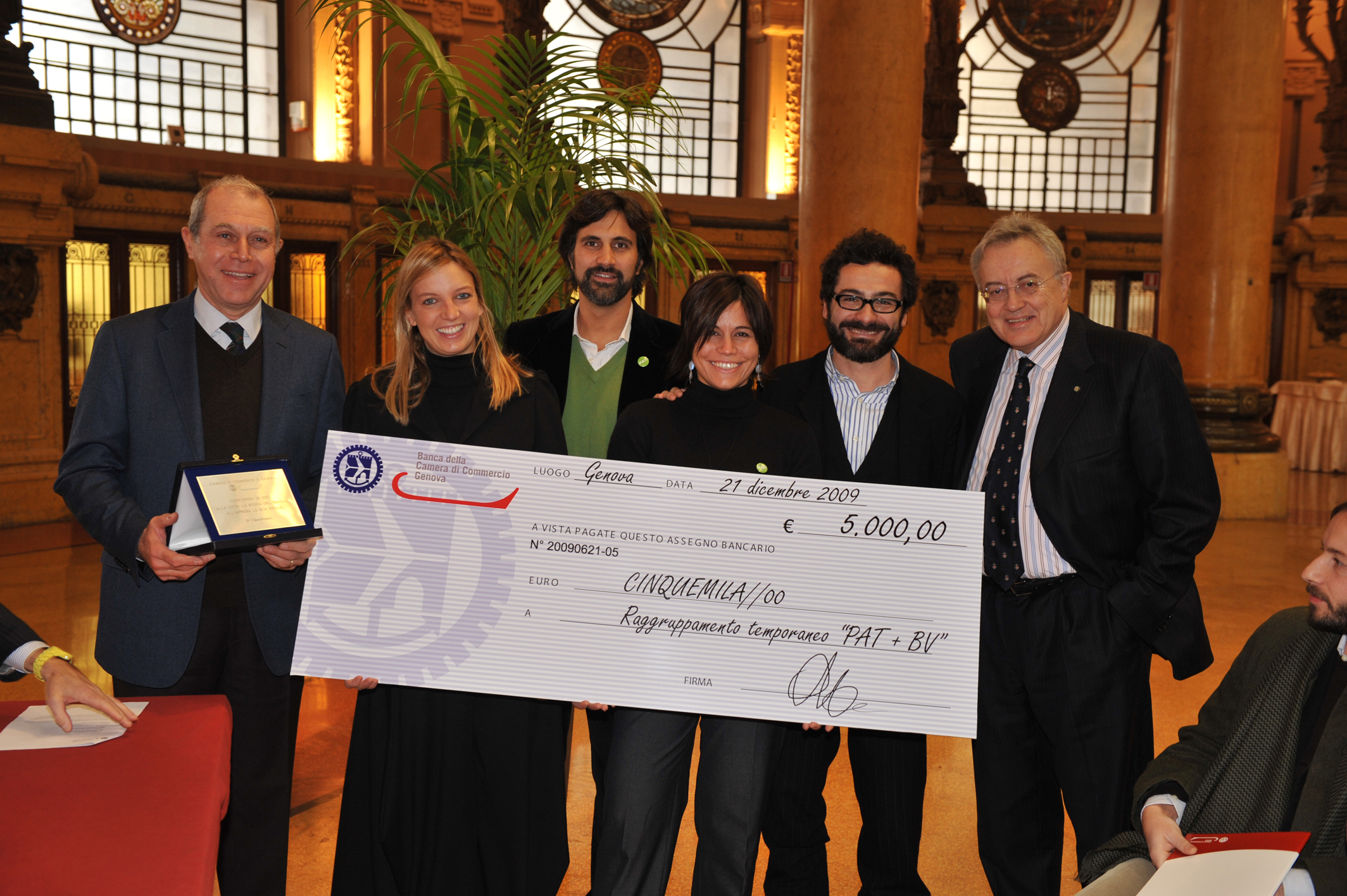 PAT. and Buonomo Veglia were awarded the second prize in the ideas competition for a new Library of the Chamber of Commerce of Genoa inside palazzo Tobia Pallavicino, in via Garibaldi 4.

Houses on the Golf Course on A 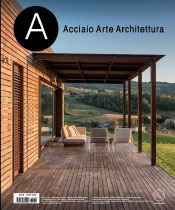