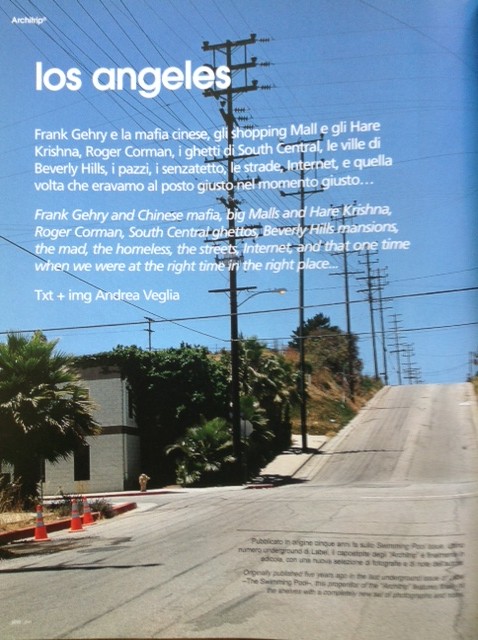 “This is a big town now, Eddie”
Philip Marlowe

The hostess was a blond woman I would have gladly shown a good time.
Her name was Jodie.
She smiled at me every time /met her, although I reckon she was like that with everyone.
The kitchen was long and narrow, with windows overlooking the garden. lt was full of people.
A photographer was signing copies of his book for anyone who wanted one. Some of his pictures adorned the walls: a young Mick Jagger, a young Tina Turner.
An absurd ‘50s B-movie ﬂashed on the TV with the sound turned down; actors dressed up as ancient Romans and cardboard scenery. Jodie’s studio was the most inviting room in the house. It was entirely painted gold, with red velvet curtains, soft lights, a worn barber’s chair from the ‘20s, a well-stocked collection of cult movies on video. These were all B and C- movies, science ﬁction ﬁlms from the ’30s and the ’40s: monsters, Roger Corman and stuff like that. On some tapes typed labels announced “Director: Jodie Witther”. So our Jodie was claimed to be a director. Some cushions were scattered on the ﬂoor. On a desk, a portable G3 was turned on. A rocking chair. In the kitchen the fridge was well stuffed. I took a beer and went down a white wooden staircase out in the garden. Torches lit up groups of people chatting. An old projector was showing a movie set in an improbable and dated—looking future.
Anyway, we were in Silver Lake, the hip suburb east of Hollywood where people had to pretend to be interesting.
However, for once, I felt as if I was in the right place at the right time.